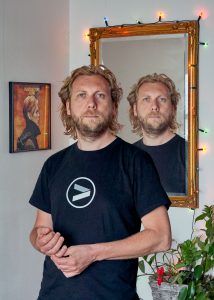 Mashups
I have been making movie mashups since 2009, a lot of them for VPRO Cinema. These mashups are little tributes to the medium of film and the filmmakers. It’s a tremendous kick to put as many films as possible in these short video’s.

Since 2015 VoorDeFilm creates themed mashups for the annual Amsterdam Imagine Festival that open the festival. Also the National Theater in Den Haag uses mashups and video essay’s by VoorDeFilm as introductions to their play‘s. Other projects that I do with VoorDeFilm are custom made mashups for The Ketelhuis in Amsterdam and the award nights of the Zilveren Nipkowschijf.

Video essay’s
With VoorDeFilm I also make video essay’s about all kinds of subjects. From Trump in the movies to the art of David Lynch. And from flying camera’s in Dutch film to the painting L’Origin du Monde in movies.
These video’s appear on YouTube and Vimeo, but are mostly made for screenings at the International Filmfestival Rotterdam, Nederlands Film Festival and at the Directors_NL Award celebrations. 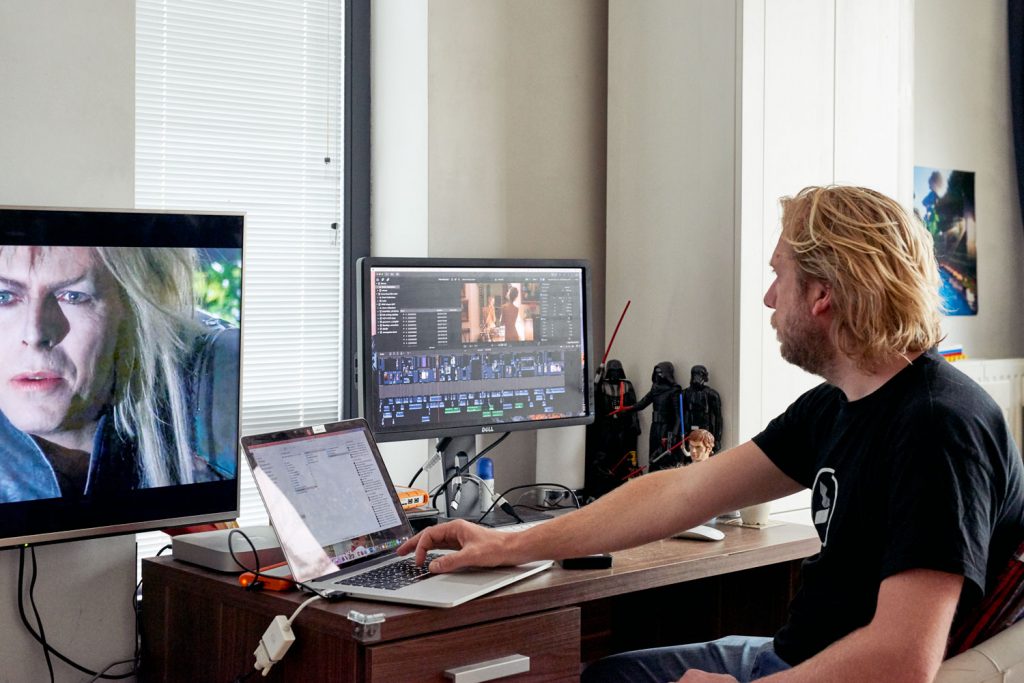 Remixes, visuals and reports
Occasionally I pick up my trusty DSLR camera and film interviews and  reports, for example for the film festival The Man Machine, in Eye Film Museum.

Besides mashups and essay’s about movies, I also make visuals, like an hour long mix for the award show of the Gouden and Zilveren Notenkraker by SENA, screened in Paradiso.

Filmtalks
When VoorDeFilm started in august 2014, I mainly produced film introductions, together with film buffs, film journalists and other experts. You know, like the ones that were broadcasted in the golden TV era before a movie. It’s not my main focus anymore, but all 43 introductions can still be viewed HERE, on the Youtube channel of VoorDeFilm. In 2014 we made special introductions for an award show of the Dutch Directors Guild. 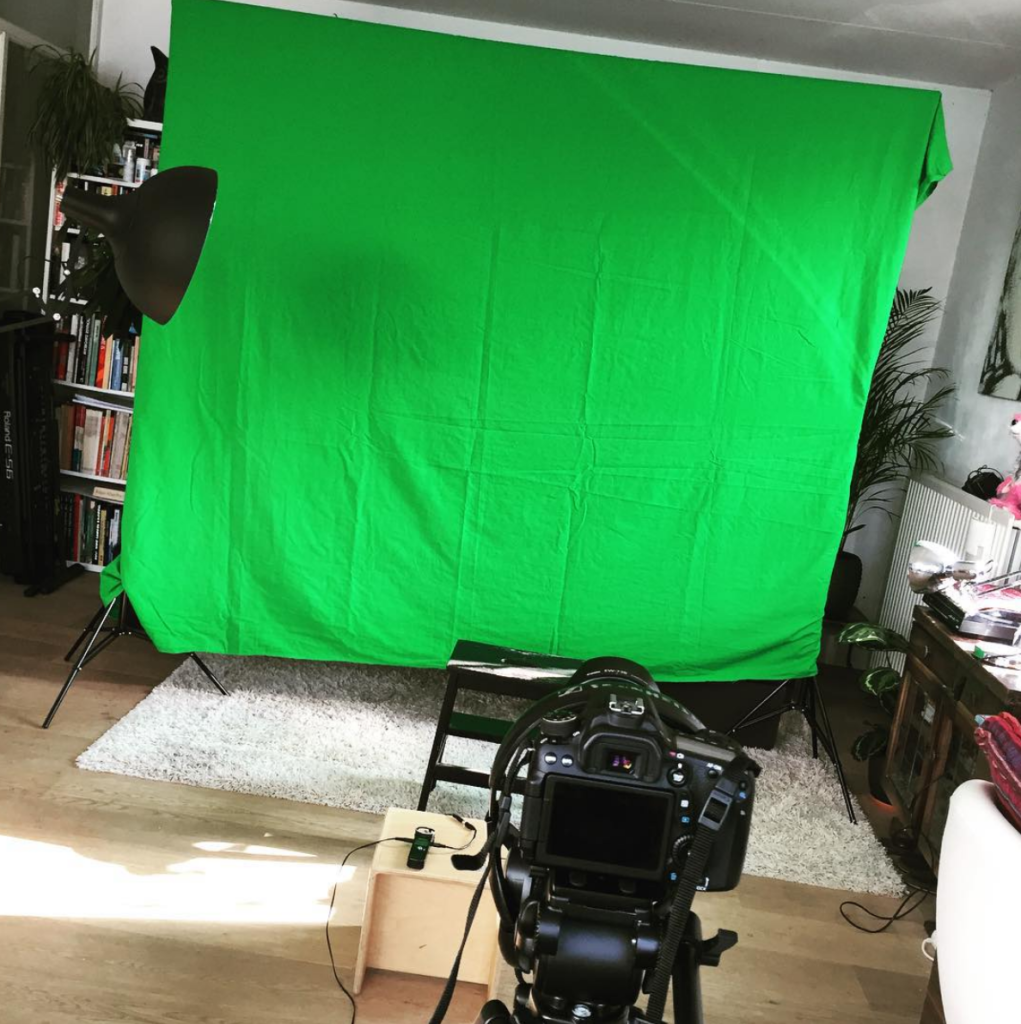 The humble home studio we used for the Filmtalks.

Menno
I studied camera at the Dutch Film Academy and graduated in 2003 as a Filmstudies Master of Arts. Besides my editing and camera work for VoorDeFilm I’ve been working as a video maker and YouTube editor at the Dutch broadcast organisation VPRO for more than ten years now.